This isn’t your typical office pool, nor the higher speed online bracket contest for the annual NCAA basketball playoff tournament. For the second year, Kaggle hosts the mother of bracketology contests – March Machine Learning Mania – with a purse of $15,000 sponsored by HP. Granted that’s not as much moolah as some people will acquire via old fashioned Las Vegas standards, but it does show a growing interest and relevance to the role of data in sports.

For the contest, Kaggle primes the data lake by providing 30 years of historical data on the teams to participants. Augment the legacy info with your own social media, or use whatever data sets you can wrangle.

The contest is divided into two stages: pre and post dance card. 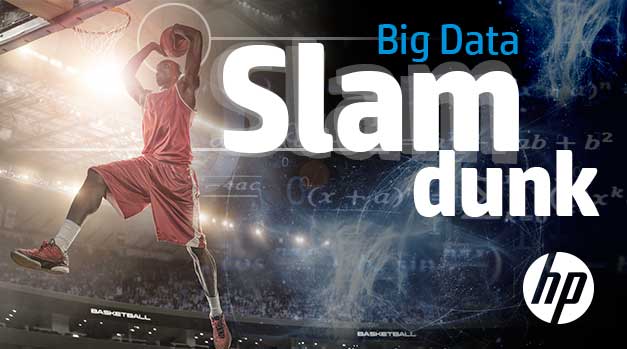 The prize is NOT determined in the traditional bracket results. Instead, a more geekily appropriate percentages for the likelihood of winning each possible matchup determines the winner.

For the doubters that sports and geeks go together (and you missed the movie Moneyball), MIT hosted its 8th high profile Sloan Sports Analytics Conference last month with players, coaches, correspondents and analysts exploring the growing industry of sports analytics.